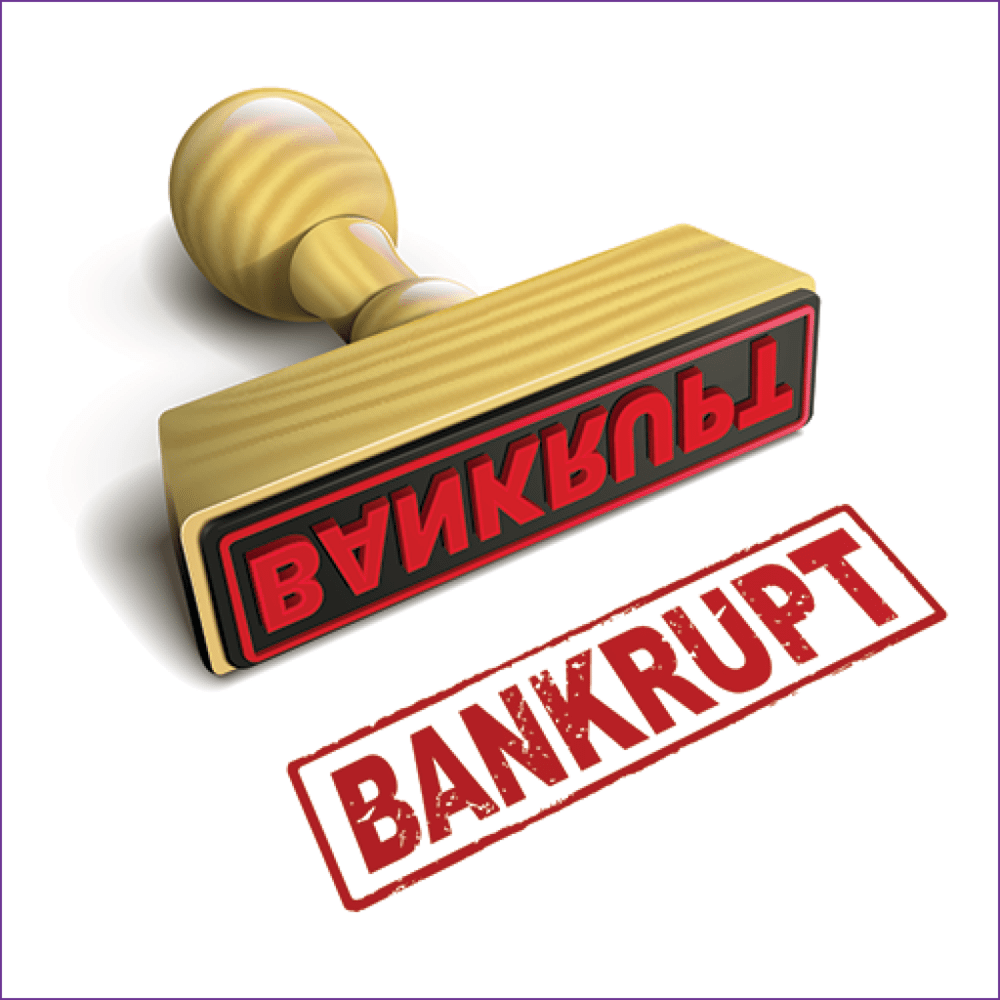 There’s no doubt that bankruptcy isn’t the ideal scenario to be facing. There are some harsh financial repercussions involved and it’s a very complicated and stressful process that will affect you financially for a couple of years to come. Finding yourself in mountains of debt can materialise in the blink of an eye, and many individuals find themselves in this situation as a result of a number of factors. Not having the capacity to work resulting from illness is one of the most common reasons individuals file for bankruptcy. It’s not like they had any control over the circumstances, but being unable to settle their debts due to the fact that they have no income is the hard reality they must face. In reality, 7,900 individuals in Australia declared bankruptcy in the March 2017 quarter1, so it’s not as uncommon as some people may believe. If you ask me, I think that bankruptcy is neither good nor bad. Yes, those who declare bankruptcy have made some poor financial decisions and will reprimanded as necessary, nonetheless filing for bankruptcy is also the first step to financial freedom. Some individuals struggle for years just to make ends meet, even though their debts keep multiplying, so often times, bankruptcy is an opportunity for a new beginning for individuals that are unable to repay their debts.

Though I’ve never been bankrupt myself, I’ve witnessed the journey of many individuals who have and surprisingly, lots of people are better off and glad they went through the process. If you’re enduring financial problems and thinking about bankruptcy, this post will summarise what life is like after you declare bankruptcy.

You Will Not Be Debt Free By Declaring Bankruptcy

Bankruptcy is quite complicated, and there is a common misconception that all debts are eliminated by filing for bankruptcy. This is definitely not the case. There are numerous debts that won’t be removed, including Centrelink debts, HECS debts, child support, court imposed fines (for instance speeding tickets), and money that is owed to an insurance provider resulting from a car accident where you were uninsured and liable. On the other hand, declaring bankruptcy will remove debts such as credit cards, GST and tax, and unsecured personal loans. The truth is, you will still have debts to pay after you declare bankruptcy, but the most significant debts in most cases, such as credit cards, will be eliminated.

Feelings Of Remorse And Embarrassment Are Regular

Bankruptcy is a stressful process and many individuals who declare bankruptcy have feelings of remorse and humiliation; as if they’ve lost in life. This is common, however it’s necessary to overcome these emotions because the reality is, humans make mistakes, and bankruptcy is a way that you can make a fresh start financially and get your life back on track. The sooner you recover from these feelings of embarrassment, the sooner you’ll be able to begin the recovery process and craft a plan of how you’re going to repay your outstanding debts and rebuild your credit rating. Bear in mind, bankruptcy lasts for three years and after seven years, it will no longer appear on your credit history, so it’s definitely not the end of the world.

You Can’t Borrow Any Money For Three Years

Unfortunately, by filing for bankruptcy you won’t be able to borrow any money under any circumstances for three years. During this time, it’s essential that you start rebuilding your credit report by maintaining a regular income and paying your bills and remaining debts on time. It’s simple but effective. After this three-year process, you become a discharged bankrupt and will have the option to obtain loans for secured assets like houses and cars, but your interest rates will be much higher as a result of your bad credit rating. While it’s not always appropriate to obtain loans straight away, it is possible. After seven years from the time you became bankrupt, your credit rating will be clean, and you will have the chance to acquire all types of loans again at competitive rates.

Life after declaring bankruptcy certainly isn’t easy, but the emotional relief that many people experience after beginning the process definitely softens the blow. There are some considerable financial implications involved, but declaring bankruptcy is the first step towards financial freedom and securing a bright future for you and your family. If you’re experiencing financial hardship, it’s always best to seek professional advice sooner rather than later. Whatever you do, don’t keep struggling financially for years because you fear the stigma associated with bankruptcy. It’s challenging, but it’s also not the end of the world. If you ‘d like to talk with someone about your financial predicament, get in touch with Bankruptcy Experts on 1300 795 575 for a confidential discussion, or alternatively visit their website for more information: www.bankruptcyexperts.com.au